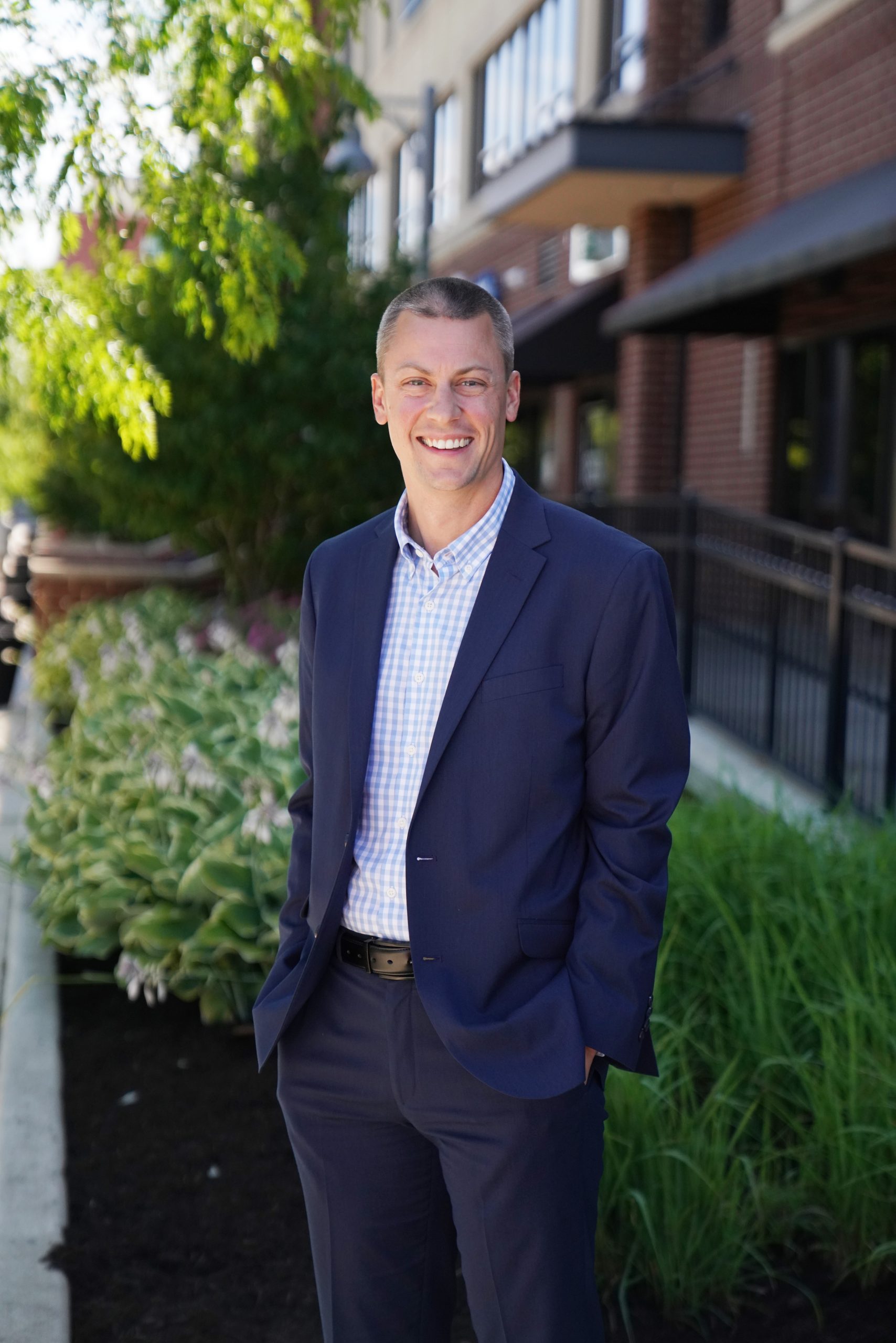 Eric is a Partner on the Litigation Team at Carson. While Eric’s practice focuses primarily on Personal Injury, Trucking Litigation, Employment Law, and Condemnation, being such a skilled litigator within the firm means he also is given the great opportunity to cover areas such as Product Liability, Contract Disputes, Insurance Coverage, Intellectual Property (IP), and Energy Law.

If you met Eric as an adult, you would never guess how successful he was at the aggressive sport of hockey, in his younger years. Eric credits hockey with his success in litigation as it taught him that excitement, preparedness and no-quit work ethic will lead to success and the ability to reach his full potential. He has earned the distinction of being named an Indiana Super Lawyer Rising Star in 2017, 2018, 2019, 2020, and 2021.

Eric’s dedication to assist others is evident in our community and outside. He is currently serving on the Executive Committee of the Impact Center, which is a non-profit dedicated to meeting the needs of the southeast area of Fort Wayne. He has also been on short-term mission trips to Nicaragua and Rwanda where he served on a team to drilled wells to provide local villages with clean drinking water.

When he is not practicing law, Eric enjoys lake activities with his family, competing in long distance races, and attempting to train his hilariously huge and clumsy Great Dane. The first two he is much more successful at.